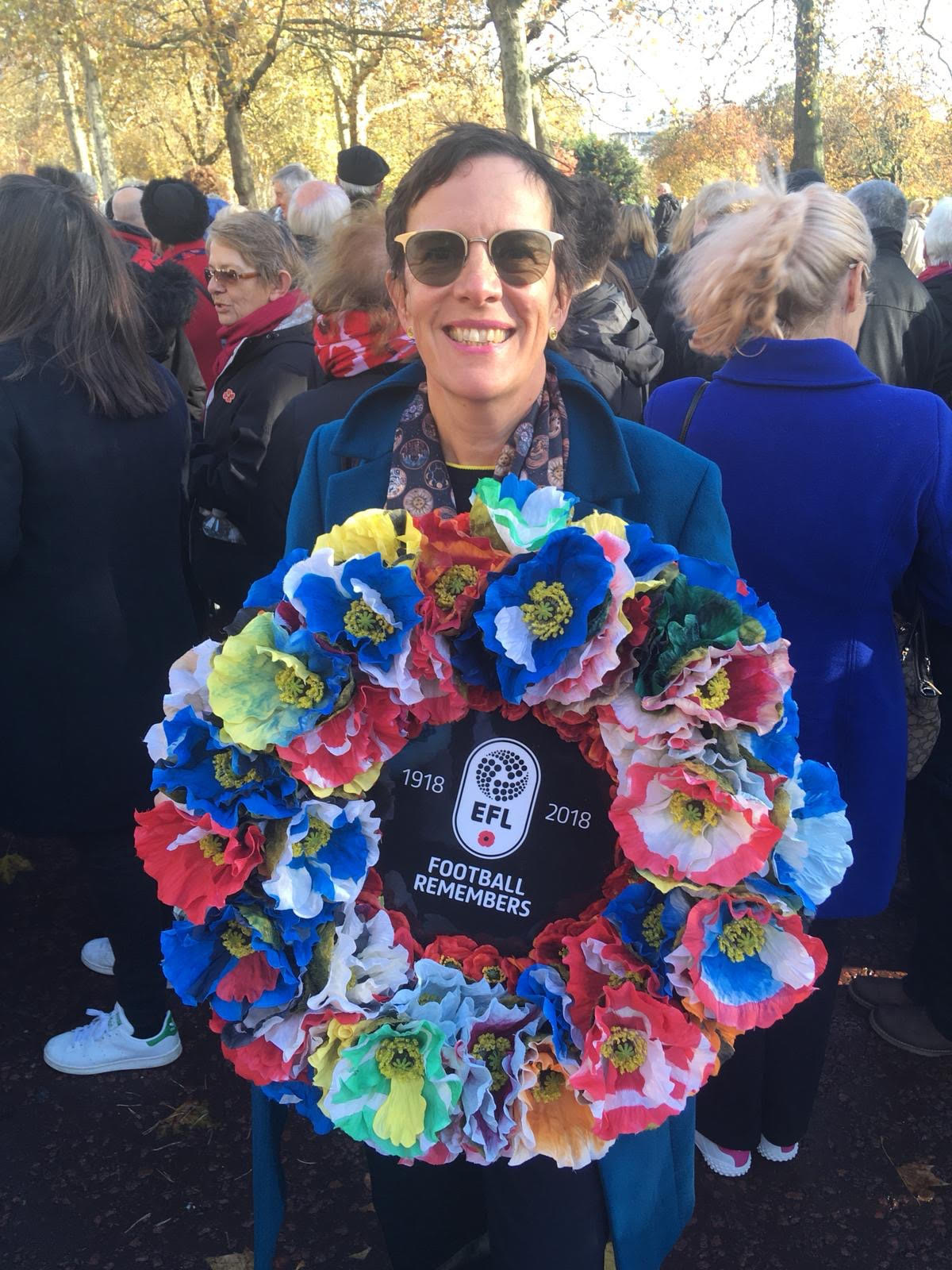 Virginia left the BBC after the London Olympics to work with the British Council and created their Football Remembers partnership with the Premier League, the Football Association and the Football League, as well as their international broadcast partnership with BBC World Service, The War that Changed the World. Her community outreach initiative The Last Post was funded by the British Government and inspired her to found Big Ideas, an engagement organisation defined by inclusion, creativity, innovation and opportunity. Virginia read English at the University of Cambridge and wrote her PhD at the University of East Anglia.

Big Ideas uses cookies to ensure that we give you the best experience on our website. By clicking ok you are consenting to this. You can change your settings at any time. OkRead more